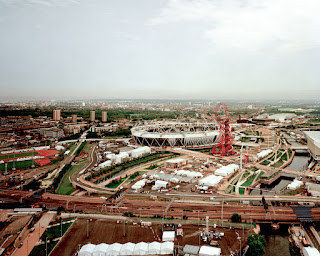 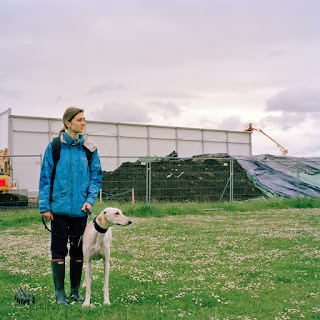 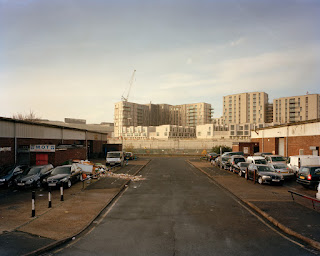 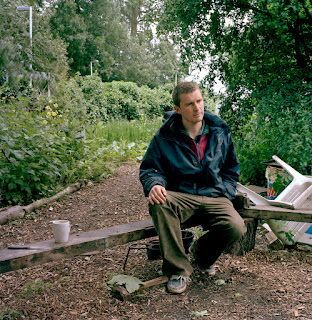 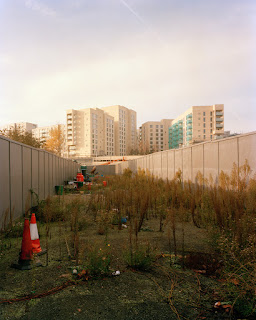 You can see more of her works by clicking on her link above.
Posted by david BOULOGNE at 12:00