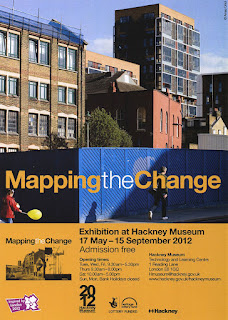 Arnau Oriol Sanchez, Chris Dorley-Brown and David Boulogne's works are part of this long temporary Summer exhibition at the Hackney Museum. This show is mostly History and Communities orientated. A certain emphasis have been put on Arnau who is commissioned by the Museum to capture the change of the borough in specific areas. This exhibition is versatile and can be read like a book. There are two photographic areas. One presents a slide show of various artists. The second one is a montage of medium size prints over three walls, those pictures are all portraits of local residents.

Posted by david BOULOGNE at 19:36 No comments: 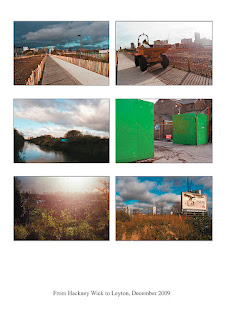 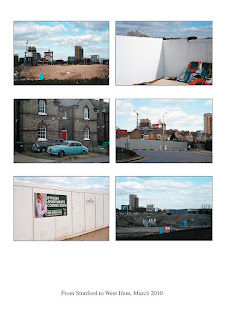 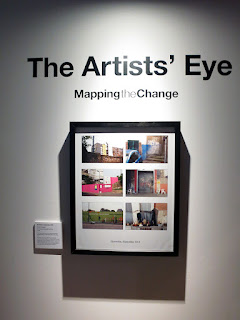 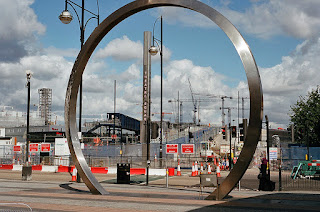 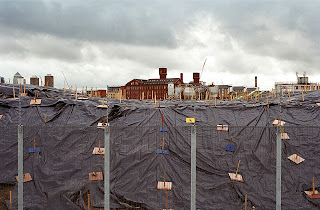 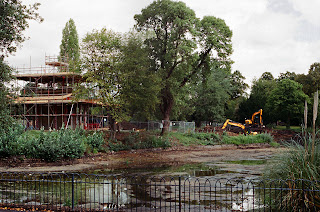 Posted by david BOULOGNE at 13:39 No comments: