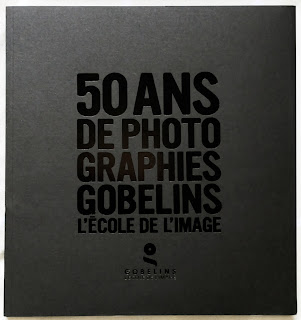 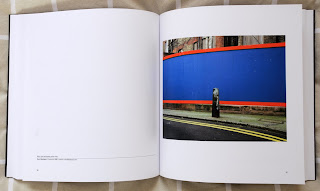 Very proud and happy to finish 2013 with a quality publication from the Gobelins School, Paris that turned me mid-90's into a fully skilled darkroom technician. I then moved a couple of years later to London and became a freelance photographer. I am celebrating their 50 years successful anniversary with a lot of talented photographers sharing their vision and interests. I personally submitted my Boarrrds series which has never been published before. They selected my Blue, reds and double yellow lines picture which I love. This series has been produced randomly over few years and might be revisited in a near future, who knows. But just to say that most of it has been shot in East London and it does encapsulate quite well what the East is about.

éditions.terrebleue
Posted by david BOULOGNE at 14:02 No comments: