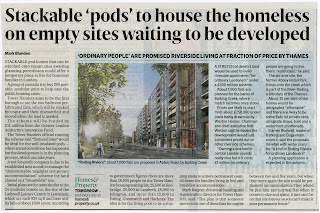 Found those two articles yesterday in the Evening Standard about two East End proposals. The one in blue is about what I just said in my previous post about Barking and the River Roding. In the other Tower Hamlet expresses the wish to invest for the homeless, which sounds a bit demagogic. Anyway, let's see how it goes...The East-End is always full of surprises - not.
Posted by david BOULOGNE at 11:28 No comments: 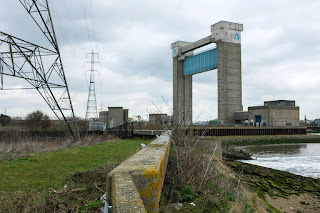 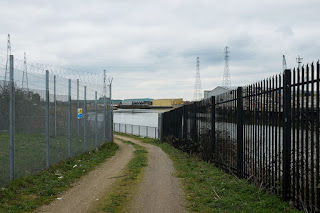 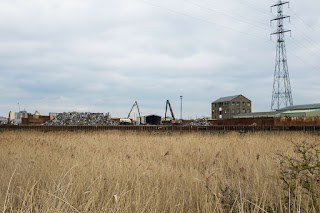 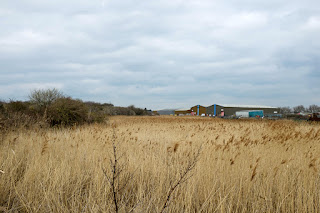 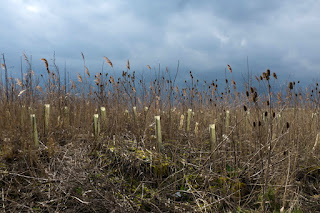 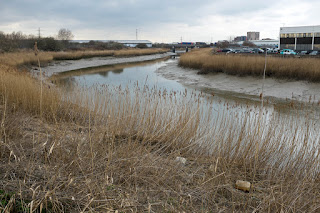 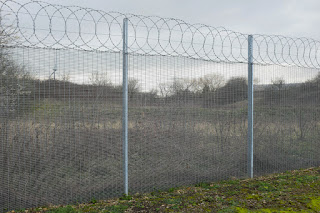 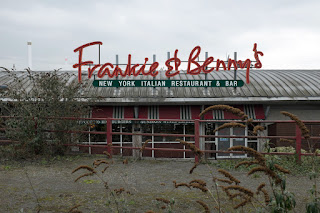 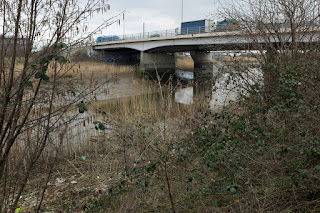 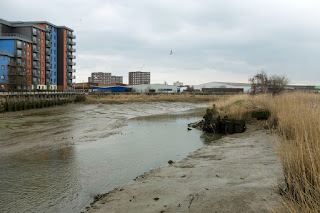 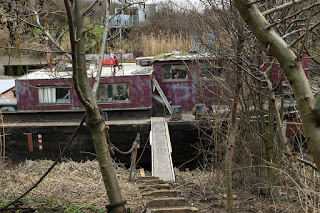 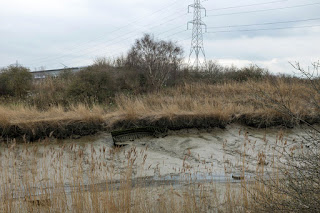 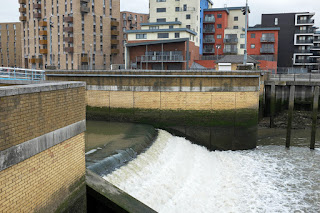 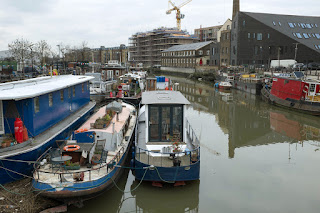 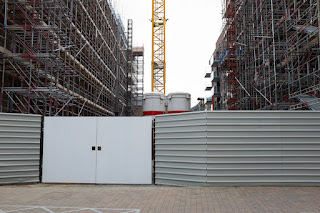 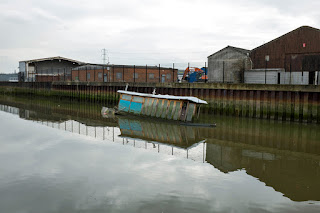 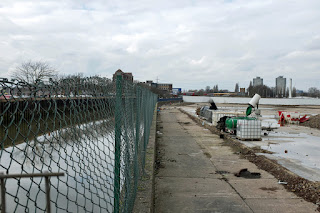 Posted by david BOULOGNE at 12:36 No comments: 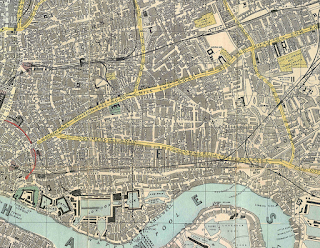 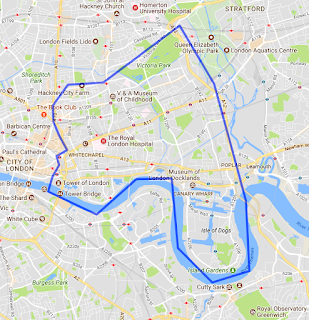 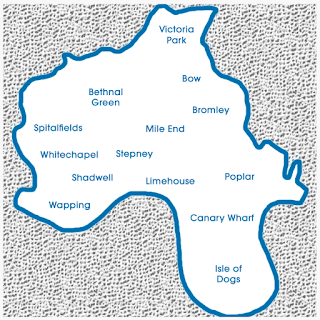 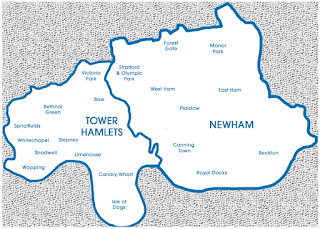 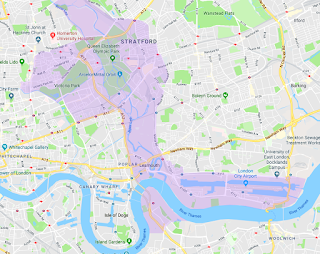 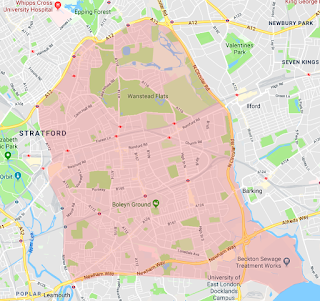 Posted by david BOULOGNE at 12:58 No comments: