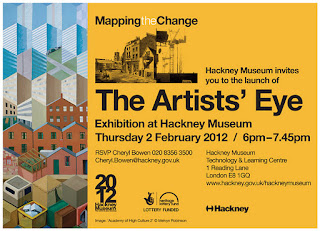 I and Chris Dorley-Brown will be presenting some works at the temporary show at the Hackney Museum from the 25th January until the 28th April. The show is called The Artist's Eye. It is a collective exhibition that offers various visions of the changes the East London has experienced as a result of the 2012 Olympics. 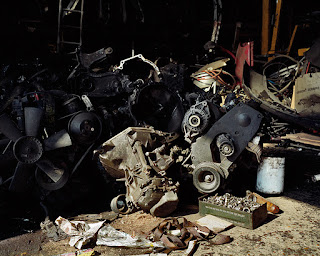 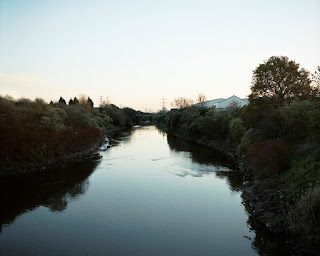 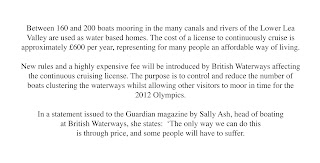 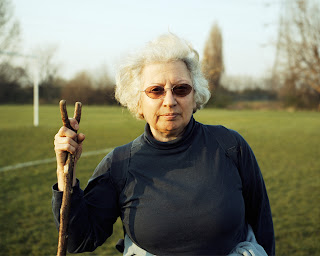 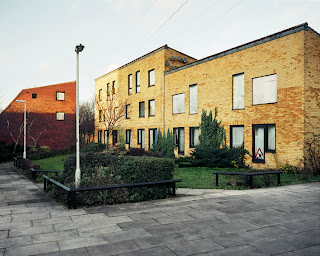 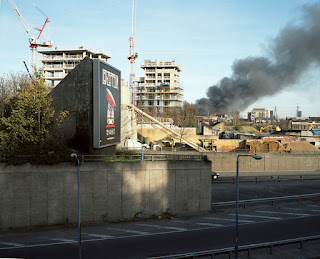 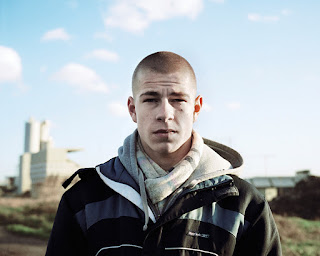 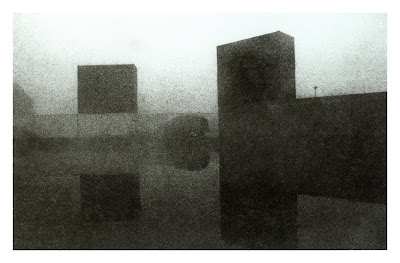 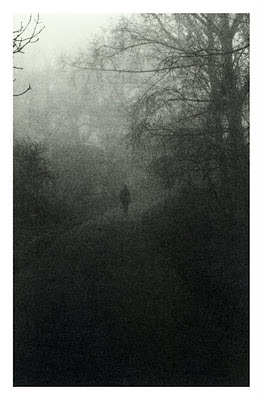 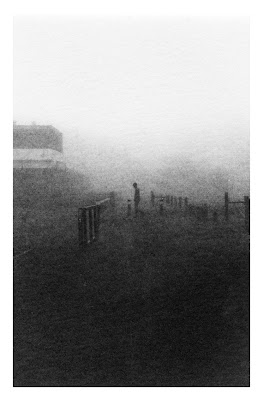 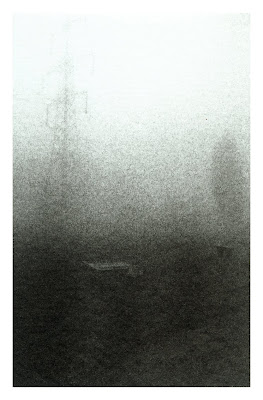 Posted by david BOULOGNE at 10:25 No comments: