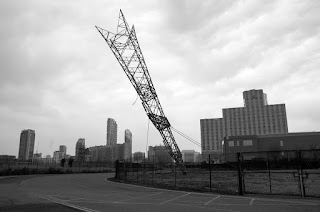 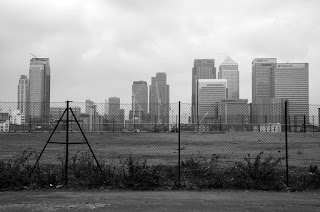 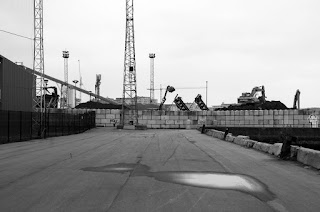 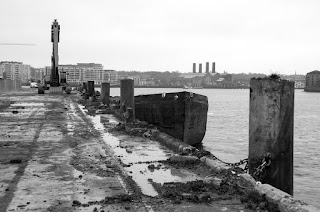 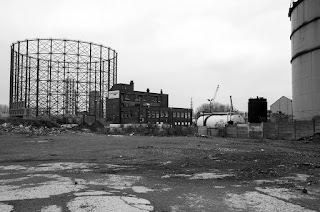 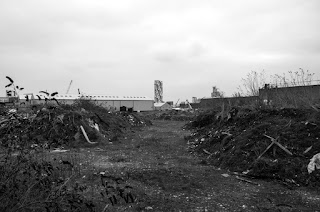 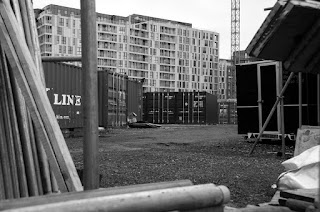 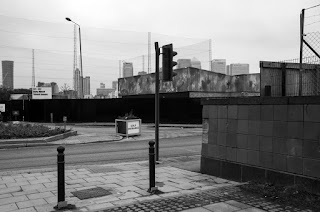 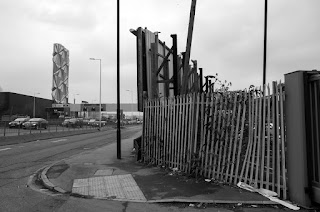 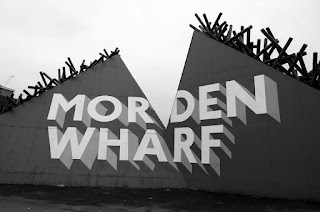 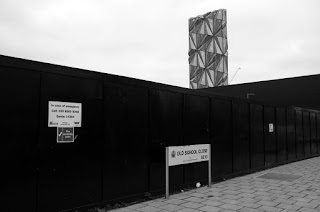 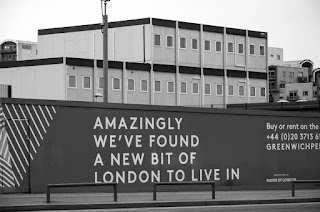 Posted by david BOULOGNE at 11:55 No comments:

You can now view the videos in full of the 4 artists photographers showcased at the last Photomonth festival by clicking this link   https://vimeo.com/user7177833

Posted by david BOULOGNE at 13:31 No comments: