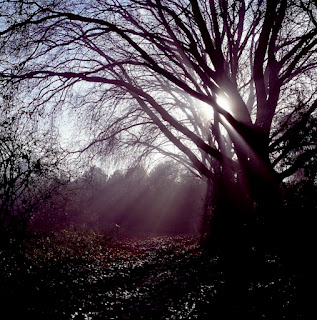 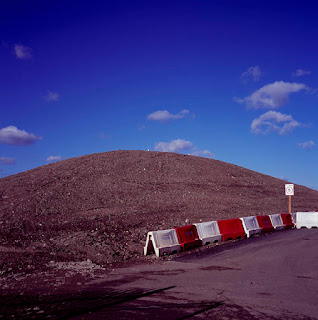 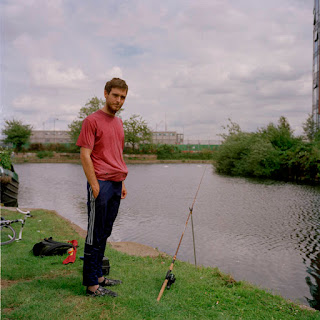 1/ First of all, what were or are you motivations for capturing Hackney?
Was you decision initially guided by the bid won in 2005 or was it irrelevant?

The bid was irrelevant. When I came to live in London I came to Hackney and I have been living in the borough for the last three years. I have recently moved to South Tottenham because my landlord sold the house. I wanted to continue living in Hackney but it has been so hard to find a decent place with a reasonable price. So I moved a bit further North to Tottenham, and I imagine Tottenham today is like Hackney 20 years ago. Rough, with poverty, unemployment and non fashionable.

My main motivations where the fact that I was living in Hackney, and that everybody was talking about the change, about how it used to be, how the Olympics weren’t bringing positive things, the gentrification and so on. I started photographing the borough. Then, by chance, I came across the Hackney Museum. I had been shooting a project about the Ghanaian community in Hackney and I thought the Museum might be interested in it somehow. I visited them, they liked it, and then they told me they were looking for a photographer to document the change of Hackney Wick. They were basically looking for images that showed the change, but there wasn’t a specific brief. The main output for the images would be initially the archives, and I felt quite enthusiastic about that. I was living in Hackney, and to be a photographer and have work in the Hackney archives made me feel a certain pride. Also, to be able to merge a commission with a more personal approach to a subject made me feel quite happy and privileged. 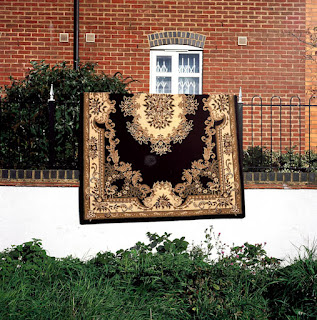 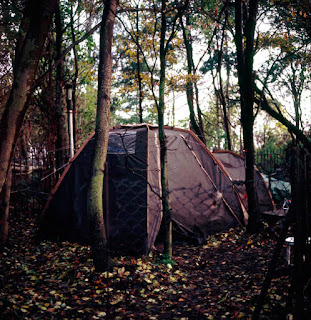 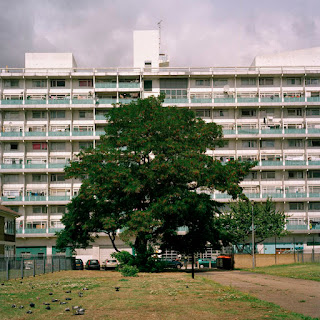 2/Why did you decide to use the old square format and slide films with today's digital technology?
It was because of my choice on the approach. I could have taken a much more classic photojournalistic approach with this project, with a more political and social hue, looking at those particular communities affected. But I started photographing too late, the fencing of the perimeter was already erected, the demolitions had been done. The initial output of the pictures were the archives, so I thought that a straight portrait of the changing landscape would work. I thought a 120 film camera would help to take a more reflective approach. I also like to shoot on film as I get later more excited about seeing the results, and also leaves me some time to keep on shooting without having seen yet any result. With digital I tend to look and roughly edit pictures the same day I shoot, that means next day I am shooting I am conditioned (for good or bad) by the results.
Slides? I just love the texture and color. And somehow, it brings me back to the older Hackney I would have liked photographing. 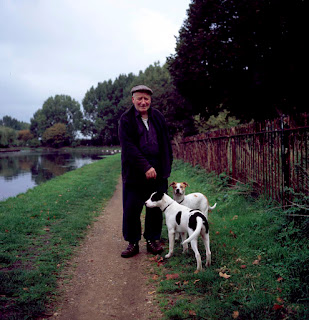 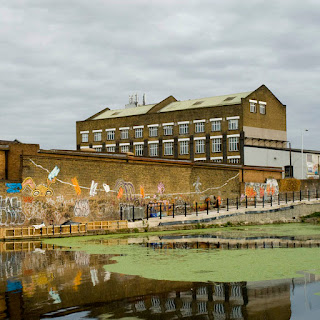 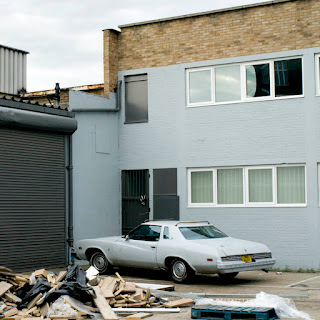 3/You are still being commissioned I believe by Hackney Museum to capture the daily of the borough prior to the Olympic event. Can you tell us more about this unique and engaging patronage? Are they considering to extend the project after the Games?
On that particular project they are not funding me anymore. They did during 6 months, and then I continued the project on my spare time. However, the council commissioned me another project about the cultural diversity in Kingsland Road. I still do regular work with the Museum but unfortunately is more about documenting the ‘Mapping the Change’ project rather than being part of it. I am not sure about what are their plans after the Olympics, but I will probably keep on shooting as long as I live in London.
4/In the similar vein to Alessandra Chila you have been particularly drawn to details but you also managed to create a body of work that encapsulates both landscapes and people. Can you tell us more about that hybrid documentary style?
The Hackney Wick area is bizarre: there is the wilderness of the Hackney Marshes, people who lives in barges and in tents, abandoned warehouses reconverted in artists studios, dog walkers, binocular bird watchers, electrified fences, blue wooden walls surrounding new developments and covered by announcements of computer generated future, men with yellow fluorescent vests patrolling. Many of these things can only be found on a changing area. I was looking to capture/document landscapes that will disappear but also people that live, work or walk around the area. 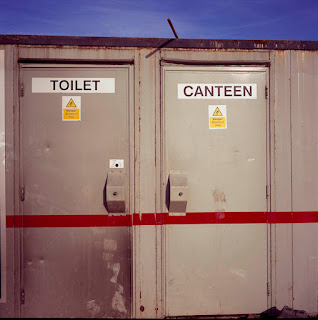 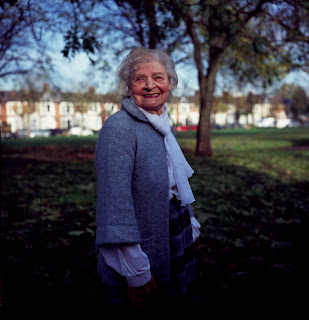 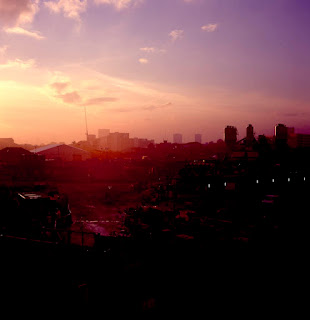 5/ How would you rate or describe the photographic investigation you produced as a non-British born citizen. Did you find it difficult sometimes to engage or relate to the issues experienced by such an event?
Hackney has a strong sense of community. If you live there, you feel being part of it. The Museum helped to make me engaged. I took many portraits for the Museum on a project called Hackney Voices, lead by Rebecca and Tony from Sweet Patootee. It is a project recording the memories of people who have been living in the borough for a long time. I got to know these people and with some of them had long conversations over a cup of tea while I was visiting them in their houses to take their portrait. I heard stories about the old days. The research I did also helped me to get fascinated by the area.
I came across the work of writer Iain Sinclair, and his chronicles of Hackney. I got fascinated: an illegal goods market inside an abandoned dog’s racing stadium, with a mix of local people and rejected asylum seekers trying to sell goods; a strange mix of evangelical churches, raves and bus garages. An underground world I never had the chance to know. That was key to develop my photographic investigation.
I discovered photographers such Stephen Gill, Berris Connolly and Chris Dorley Brown. Stephen’s work made in Hackney Wick in the early 2000’s was a great inspiration for me, because it threw me straight away to how the area used to be before it became the designated Olympic Site, without any embellishment. But for me Chris and Berris’ work was much more appealing. It showed me a Hackney before all the gentrification process, the Hackney of the 80’s and 90’s. And looking at those images fascinated me. I always get fascinated by the images of the near past of a place I know, because is a past where I was already alive. That probably impregnated me with a sense of loss, and for a search of authenticity. That could explain the romanticism in some of the images.
Over all, it have been a very enriching experience so far, and it is not finished as I am still shooting, and probably will be shooting after the Olympics.
Posted by david BOULOGNE at 17:41