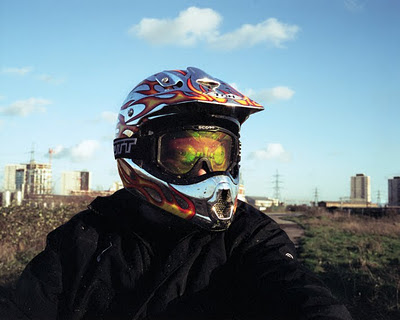 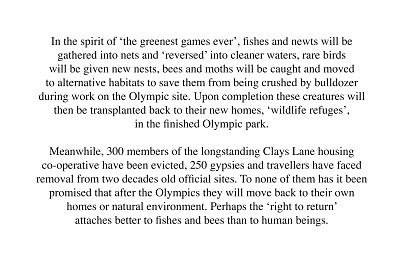 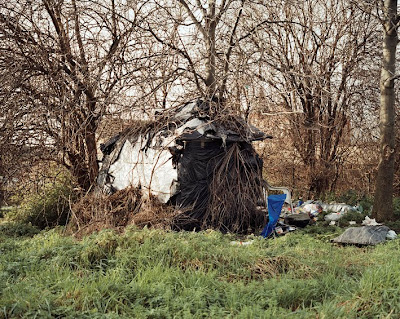 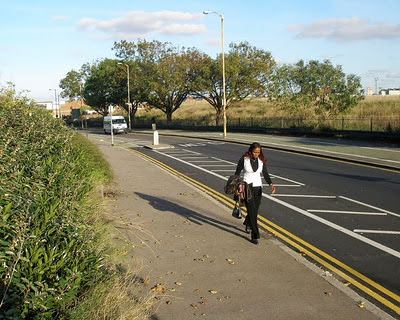 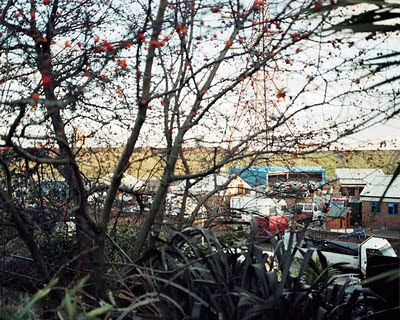 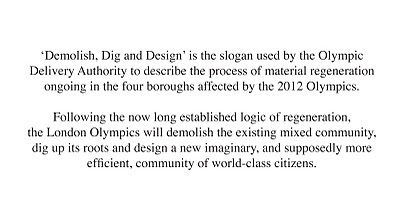 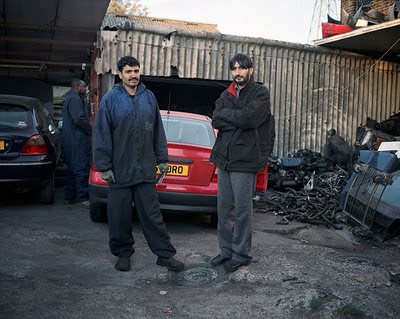 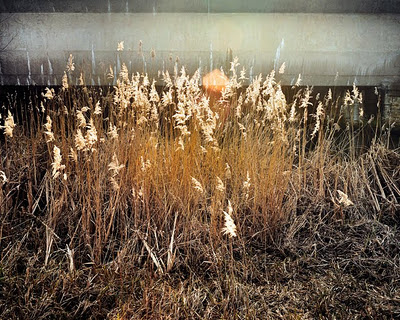 
I have known Alessandra Chilá for few years and it is a real pleasure to present her work today. It is a rich and progressive body of work I have been awaiting to displayed on this platform. Landscapes, portraits, details and texts flow harmoniously in a new documentary fashion. Most of her work has been produced using medium format. It shows that her own decisive moment is more than ever precious.

The key note for me in Chilá's work is the continuous visual harmony expressed despite the harshness of the reality. And there is no intention either to dramatize or mystify. There is a delicate and subtle beauty carefully calibrated. Not one that would intend to seek the perfect view or artifice, or one delivering the expected but one that pays attention to the inherent essence of the environment. And that can only be achieved by spending a lot of time and by having a lot of knowledge of the milieu. Beauty is everywhere and can be found in every single detail. From a colourful helmet to a perfectly improvised shelter or from two car mechanics posing to wild grass illuminated by the sunset, etc... These visions invite us to look at our everyday in a more advanced way with some kind of relevance to the bigger picture we must address to Life.

Chilá's pictures are presented in different prints sizes when exhibited and one has even been shown quite big as a transparent fitting a light box (which is quite striking) Today some images have a new life and are presented with text (here prior to the image) This new narrative is generally speaking critical but does not cry out loud for protest. The text evokes or carries the official statements and is consequently sharply analyzed and translated to the real aims. I find this attempt quite refreshing as it intends to discern the message within the public speech. Making a stand is definitely something that has disappeared gradually in today's Art and Chilá's double-take is something we needed for mental health purposes. Not because they are radical but contrarily because of their subtle intelligence and poetry. It is a criticism that mixes visual wonders with political reflections. It also questions the role of Photography itself. What has become of photographic essays and documentaries treating our dailies? Where do Chilá's pictures fit in today's visual age?

The Olympian Visions tell us beautifully how can Photography be engaged. It also reveals the multiple layers that can be found within one journey. Chilá's presentations are continuously in doubt by the artist herself because there is so much to talk about and there are so many paths ahead available. It is this touch-in/touch-out uncertainty that makes that work ever more powerful as there is no lie or pretence. It is the artist in doubt as in the creative process that can be felt in all those landscapes, details and portraits. The true beauty of the East London can be found in those Visions, but they are certainly not Olympian. They are from the dirt, the rejected, the dirty oil, the grounds, the locals, their passage, their sweat... all that made the East so peculiar. Loved by some, despised by others, ignored by many. This land was a gift as an island. It was certainly not a non-place1 but a very different hybrid where very few would venture. It was a land of marginal scenes and a world of mysteries. It was an opening where you could breathe and smell too. Some kind of raw organic away from the blend grey asphalt. It will simply become an other borough with all its needed amenities.

Alessandra Chilá's photographs take us to a delicate dream-like vision but they also have the guts to make us think.

1 author Marc Auge
Non-Places, introduction to an anthropology of supermodernity
Verso Publishing for UK and US
ISBN 1-85984-051-5