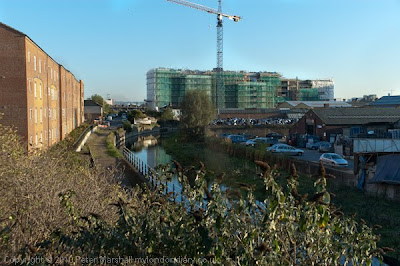 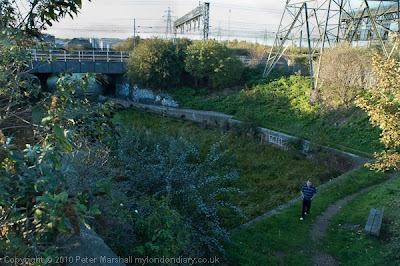 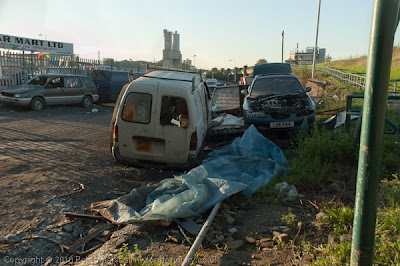 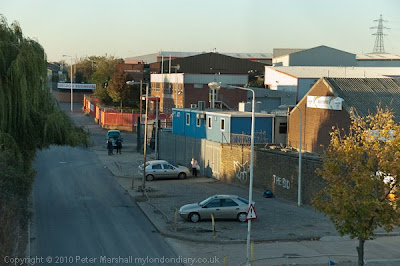 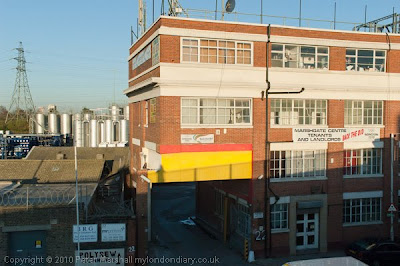 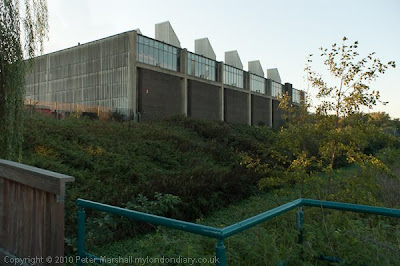 These pictures were taken around an hour to half an hour before sunset, and are all either from or from close to the Greenway, and so all but one in locations that are more or less accessible now, although these may look rather different.
Posted by david BOULOGNE at 13:07